All About Sperm Donation in California

Whether you choose to use a sperm donor or be the donor yourself, rules and regulations may apply. Here we have everything you need to know about sperm donation in California:

Reasons to Use Sperm Donation

Sperm donation is used for various unique situations for single women, same-sex couples, or couples where the male sperm is not suitable. Whichever situation you are in, sperm donation could be the answer to beginning a family of your own!

The use of donor sperm in intrauterine insemination (IUI) and in vitro fertilization (IVF) is the most common type of third party reproduction, and there are many reasons why it’s such a popular option!

There are two options within the sperm donation process: known donors and anonymous donors. A Known donor is someone whose age, sex, education, and many other characteristics are available. This can often be a friend, family member, or known acquaintance met in person or online.

Within the United States, if you choose to use a sperm donor to create your family, the sperm donor has no guardian responsibility to the child. While it is more common for sperm donors to be anonymous, there are some instances where the donor can be contacted after the child reaches 18. However, the parents must decide what is the best situation for their family, as there are implications for both sides of the decision.

At sperm banks, it is common for parents to look for donors who have similar characteristics such as medical and genetic history, academic achievements, or any other similarity.

With Modamily, you can look for those similarities online, as well as meet them in person to see if they could be a great match for you. But, Modamily does offer anonymous sperm donation as well; we have critically screened all donor profiles you see online.

How Can You Make Sure the Donor is Not a Legal Parent When Using a Known Sperm Donor?

According to the California Assisted Reproductive Law, those who plan to have a child using sperm from a friend should be aware of California law regarding when a sperm donor is considered a parent. Guardian rights are determined by case and by the California courts. To make sure that sperm donors or those who use artificial insemination do not misconstrue the appropriate parenting rights, the California law states that there are three main ways to comply.

Using Donor Sperm at an IVF Clinic in California

IVF stands for in-vitro fertilization. It’s one of the more widely known types of assisted reproductive technology.  In-vitro fertilization works by using a combination of medicines and surgical procedures to help sperm fertilize an egg and help the fertilized egg implant in your uterus.

How it goes is the eggs need to be mature and ready for fertilization, the doctor then takes the egg out of the body and mixes the sperm (intended or donor sperm) in a lab to help the eggs be fertilized. They put the fertilized eggs back into the uterus, then the pregnancy occurs when the embryos implant in the lining of the uterus.

With this, the same laws apply to using a sperm donor, known or anonymous.

Start planning your family with Modamily! In fact, the Modamily Concierge has its database of over 10,000 known sperm donors around the world. You have the option to choose your sperm donor or even meet them in person.

Modamily helps build families; we only use trusted and personalized searches for co-parents, egg donors, sperm donors, and surrogates. See what we can do for you today! 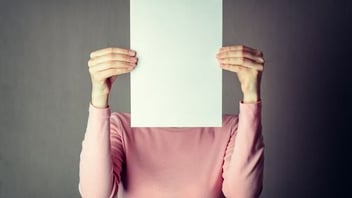 Pros and Cons of Anonymous vs Known Donors

Starting a family can be a long, tough process. There are many hard decisions that you will need... 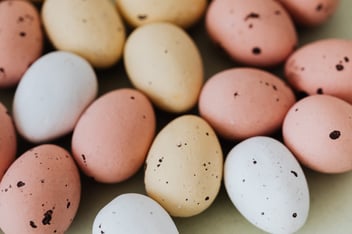 A Guide to Finding a Free Sperm Donor

Finding the right sperm donor can be a long process. After all, the traits and characteristics of... 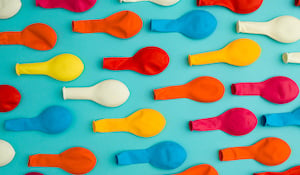 Sperm donation is a way for parents to reach their dreams of parenthood. This option is excellent...