Everyone has their unique parenting path, but many legal matters vary based on state. Whichever your arrangement is, it’s important to decide on an agreement that obliges with your state laws.

Co-parenting occurs when two unmarried legal guardians of a child share responsibility for raising a child. The two parents communicate frequently and work together to raise the child in a healthy environment. Co-parenting can result from divorced parents or individuals who dated or chose to raise a child in a platonic relationship.

While parenting and co-parenting may sound similar, they are quite different. When individuals choose to co-parent, they need to design an effective plan to address health-care issues, transportation, morals, and more. For a good co-parenting relationship to work, both partners must be fully committed to raising the child. This relationship is not the best situation for everyone. However, it can positively impact the child.

Deciding to co-parent is an ongoing process that continuously needs work. Parents that practice a supportive relationship help the child grow into a healthy individual.

A supportive co-parenting relationship includes respect, forgiveness, and the ability to listen to each other. If both parents emit the same message, the child’s well-being benefits. A child will be able to handle difficult situations if both parents are working together. Here are some major points to include a supportive co-parenting relationship.

A non-supportive relationship happens when parents don’t work together for parenting concerns. With this type of parenting, the child could feel guilty, stressed, anxious, and unsure of where to turn to between parents. Make sure to be wary of topics that include money, religion, politics, discipline, education, or medical services.

A supportive co-parenting relationship helps children by showing the child they have a home with both parents and reassures them that both parents want the best for them. It allows children to develop multiple meaningful relationships and communication skills. It can double the number of feelings of support and love as well.

Co-Parenting laws in the United States are generally the same, although there are some slight variations between states. For instance, states mostly conclude custody determinations based on the child’s interest, although a small number of states don’t legally consider the child’s wishes to get custody. On the other hand, some states use the terminology “parental responsibilities” instead of “child custody.”

Child custody arrangements are not easy and can vary based on the state you live in. If both the co-parents live in different states, that should also be factored into making an arrangement. If you need more information about co-parenting without living together, visit our guide here. Be sure to check out additional information about a Co-Parenting relationship as well. 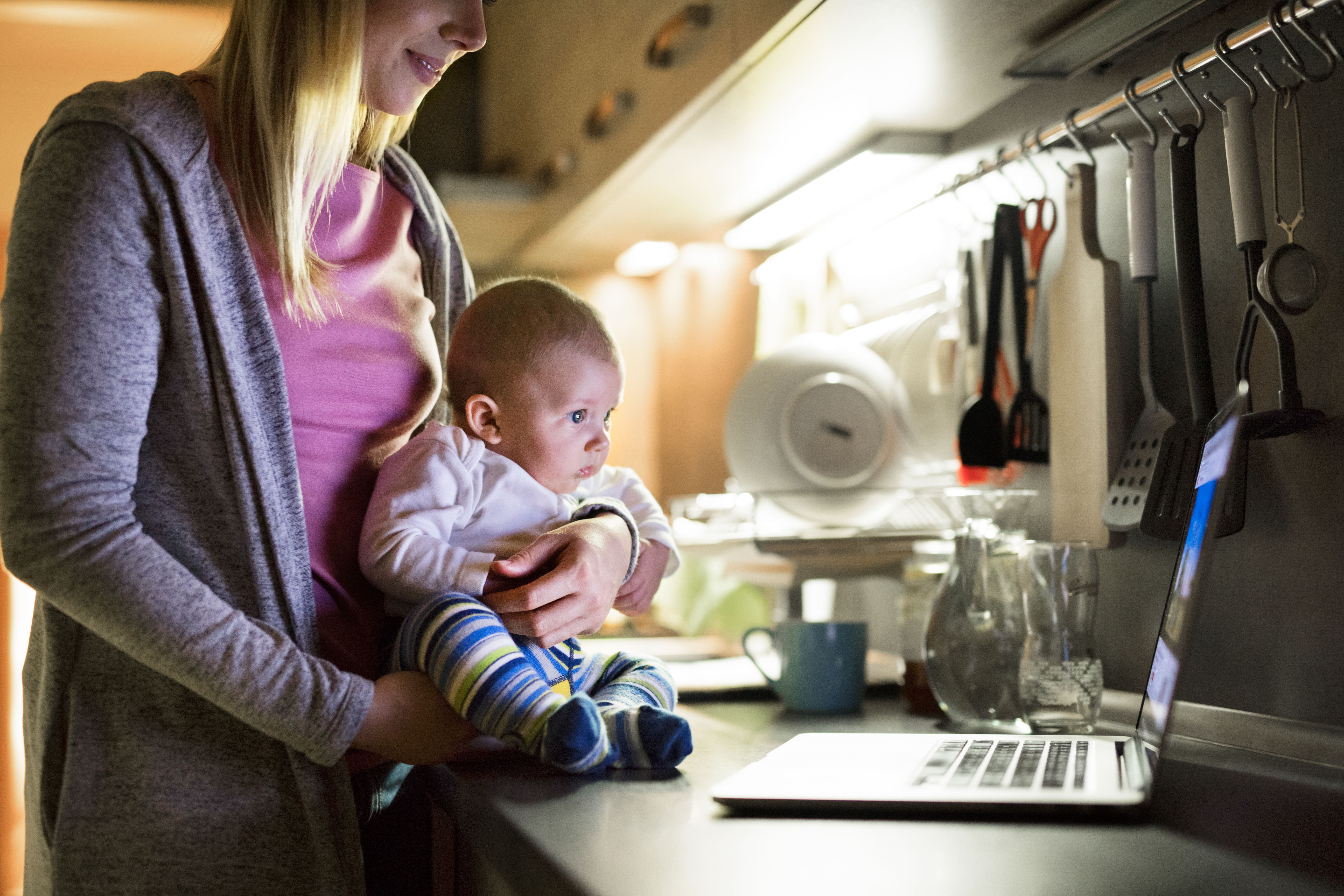 Modamily is a network where members can meet like-minded people who also have dreams of starting a family of their own. Being a parent can happen in many different ways, and Modamily helps members connect with someone that wants to raise a child similarly as they do. Modamily Concierge includes sperm donors/donation, egg donors, surrogates and offers a way for members to meet their co-parent! 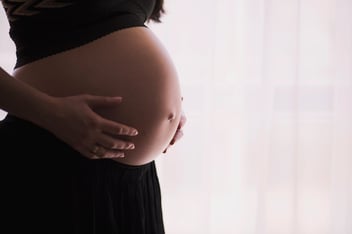 US Surrogacy Laws By State

Since the federal government has yet to enact any laws regarding surrogacy, it has been left up to... 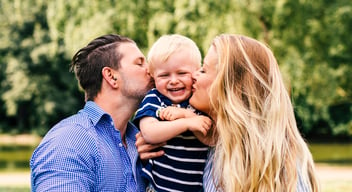 Co-Parenting in the UK

Is Co-Parenting the Same All Around the World?

Co-parenting has grown and evolved in popularity,... 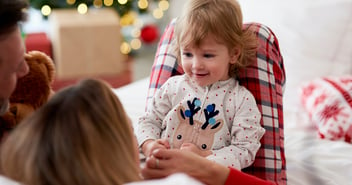 How to Celebrate the Holidays with Your Co-Parent

Even with all the joy they bring, the holidays can be busy and stressful for everyone--especially...